VIAPORTO, the consortium responsible for operating and maintaining the 67km light metro network in the Portuguese city of Porto, has awarded EMEF, Portugal, a €11.3m two-year contract to carry out light maintenance on its LRV fleet. 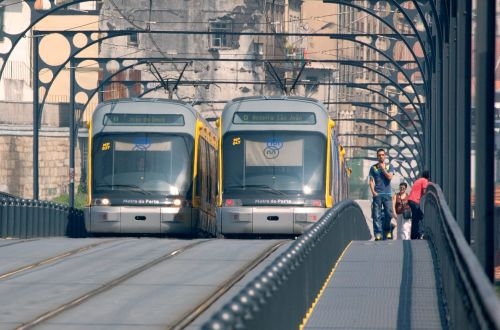 The contract covers preventative and corrective maintenance on the fleet of 35 Eurotrams and 30 Flexity Swift vehicles, which were originally supplied by Bombardier.

EMEF was selected for the contract following an international tender.

Earlier this year EMEF was awarded a €10.6m contract to overhaul the Eurotram fleet.