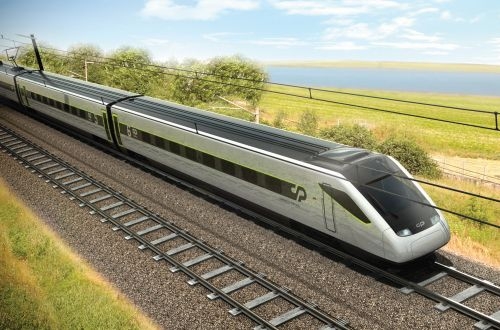 EMEF will begin mid-life refurbishment work later this year on the fleet of 10 six-car series 4000 trains, which were originally supplied by a consortium of Fiat Ferroviaria, Adtranz and Siemens in 1999-2000.

The 220km/h trains are primarily used on premium inter-city services from north from Lisbon to Porto and Braga and south to Albufeira and Faro. Since introduction the fleet has covered more than 41 million kilometres and carried around 26 million passengers.

The €18m refurbishment programme will be carried out at EMEF's Entroncamento workshops and will involve fitting new seats, interior panelling and lighting, together with modernisation of the bar area and toilets. Passenger Wi-Fi will be improved and power sockets will be provided for all seats.

In addition to the interior works, a new exterior livery will be applied and mechanical and hydraulic systems will undergo maintenance.

EMEF says around 60 staff will work on the project and he refurbishment of each train will take around three months to complete.