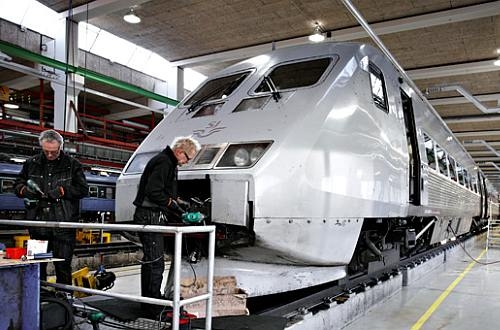 Most of the work will be carried out at EuroMaint depots in Stockholm and Gothenburg.

EuroMaint already maintains these fleets under a contract which began in 2006.