WABTEC announced on October 10 that its Faiveley Transport subsidiary has been awarded a contract worth more than $US 100m by Alstom and Bombardier to supply subsystems for the fleet of X’Trapolis Cityduplex double-deck trains being supplied by the two manufacturers for the Paris RER network. 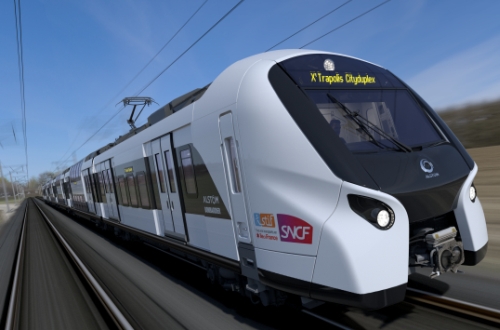 Faiveley will supply complete braking systems, doors, HVAC, pantographs and tachometer systems for the initial batch of 56 six-car and 15 seven-car trains. Delivery of the equipment will begin by September 2018 and is due to be completed by 2022.

The Alstom-Bombardier consortium was selected in January for a contract to supply up to 255 trains for RER Lines D and E. The initial order for 71 trains is worth €1.55bn and is entirely financed by Ile-de-France transport authority Stif. The first trains are due to enter service in 2021.