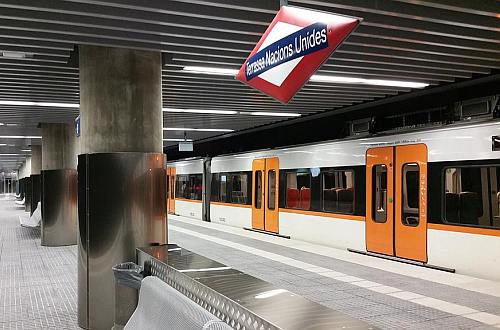 The introduction of the 80m-long four-car class 115 trains in 2019 will enable FGC to increase frequencies following the recent opening of extensions to Terrassa and Sabadell, which has fuelled ridership growth.

The contract was awarded to Stadler on December 22 following a competitive tender, which also attracted bids from Talgo and a consortium of Alstom and CAF.

Bombardier’s plant at Trápaga in northern Spain will supply traction systems for the new trains, which will be capable of operating in multiple with the class 113 and 114 EMUs supplied by Alstom-CAF in 2014.