THE Sagami Railway in Japan’s Kanagawa prefecture has taken delivery of its first 10-car 20000 series EMU from Hitachi. 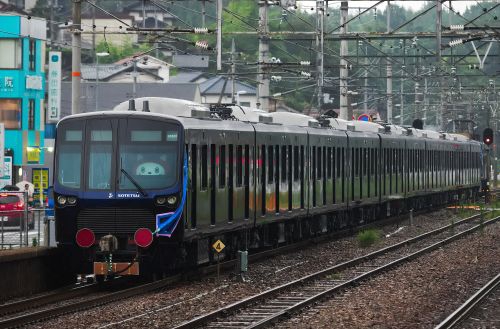 The first train is due to enter service in December and in the longer-term the EMUs will be used on the Sotetsu - Toyku direct line, which is due to open in the second half of 2022.

The 20000 series is based on Hitachi’s A-Train platform and production took place at the company’s Kasado plant in Yamaguchi prefecture.