THE French government has announced plans to invest in rolling stock for daytime TET services operated under the Corail Intercités brand, with expenditure of up to €1.5bn planned between 2017 and 2025. 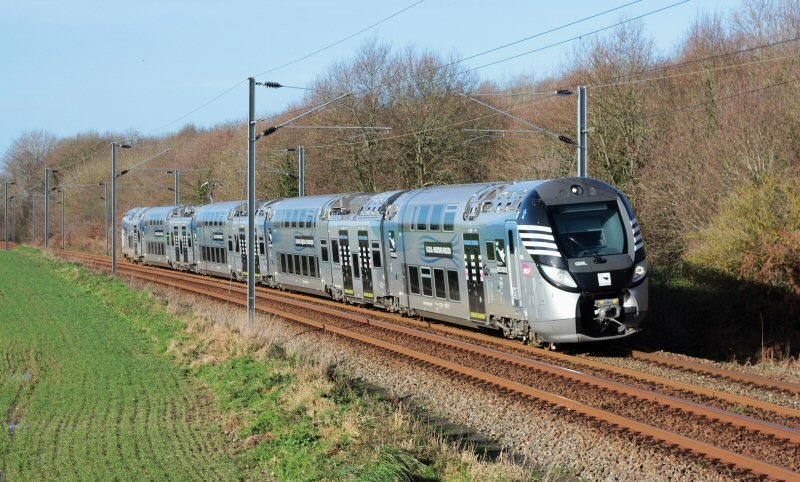 SNCF will launch a tender for a fleet of 200km/h electric trains later this year. These will be introduced on the Paris - Limoges - Toulouse, Paris - Clermont Ferrand, and Bordeaux - Toulouse - Marseille routes from 2020.

For services on the Paris - Caen - Cherbourg route additional trains will be acquired under existing contracts awarded to Bombardier in conjunction with the Normandy region.

A fleet of 34 new Coradia Liner bi-mode trains is already on order from Alstom under a €510m contract, these trains will in part be used to replace diesel TET services from Paris Est to Troyes/Belfort in the next 12 months. Another contract for a further 30 Coradia Liner trains will be placed with Alstom for delivery from 2018 once consultations with regional governments have concluded.

Discussions are continuing between the government and the regions on rationalising TET and regionally-funded TER services, as suggested by the Duron report presented in July 2015, with a view to reaching an agreement by July 1. The Ministry of Transport says use of TET services has declined by 20% since 2011 and they are expected to require a subsidy of around €400m in 2016.