THE French government has agreed to finance up to €250m for the renewal of the rolling stock on the Paris - Amiens - Boulogne and Paris - St Quentin - Maubeuge/Cambrai lines. 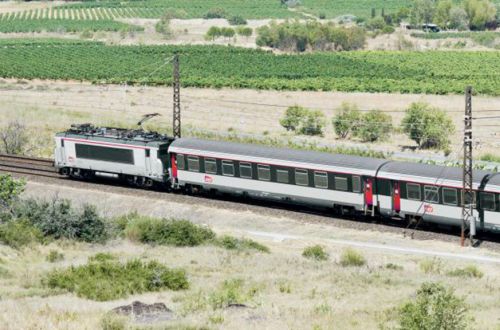 The French government will finance up to €250m to upgrade rolling stock.

An agreement signed by the Agency for Financing Transport Infrastructure in France’s (Afitf) board of directors on June 26 finalise a protocol signed in March 2017 between the state and the Hauts-de-France region concerning the future of the territorial equilibrium trains (TET).

Under the agreement, the region will become the organising authority of the two lines on January 1 2019, giving it responsibility for organising and financing all rail services in its area, while the state would finance up to €250m for the renewal of the rolling stock.

“The signing of this agreement confirms that the state keeps its commitments vis-à-vis the region and its inhabitants,” says minister for transport Ms Elisabeth Borne. “This very important funding from the state will result in a concrete improvement of the quality of daily transport for our fellow citizens, a priority shared by the government and the Hauts-de-France region.”