ALSTOM announced on January 8 that the regions of Bourgogne-Franche-Comté and Grand Est have exercised options for 14 additional Coradia Polyvalent multiple units under a framework contract signed in 2009. 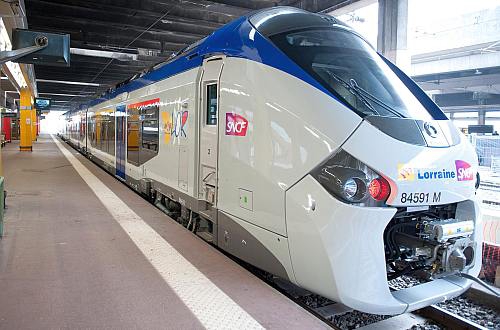 Grand Est will receive five six-car Coradia Liner electro-diesel trains for the Paris - Troyes line and one bi-mode six-car Régiolis set. The €80m order was announced by the regional government in November 2017.

The options take the total number of trains ordered under the 2009 contract to 299.