THE German federal government has approved a draft amendment of the federal railway act by transport minister Mr Alexander Dobrindt which is intended to pave the way for major changes in the authorisation and commissioning of new rolling stock. 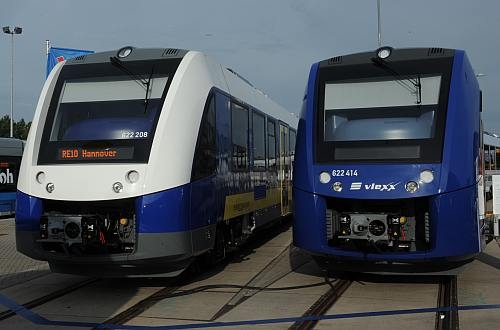 Until now, the certification of new vehicles has been the sole preserve of the Federal Railway Authority (EBA), which is currently the only Notified Body (NoBo) in Germany. However under the new legislation private companies such as the Technical Inspection Associations (TÜVs) will be allowed to operate as NoBos, introducing competition into this sector for the first time.

Dobrindt says the changes will remove bureaucracy from the authorisation process, which in recent years has been characterised by protracted approvals and frequent delays in the introduction of new trains.

Critics argue that Germany has failed to properly harmonise rolling stock authorisation and the operations of the national safety authority in line with European legislation, which has led to a dysfunctional approval process