THE Greenbrier companies announced on February 22 that has completed its 100,000th double-stack intermodal wagon, 32 years after production began at the company’s Gunderson facility in Portland, Oregon. 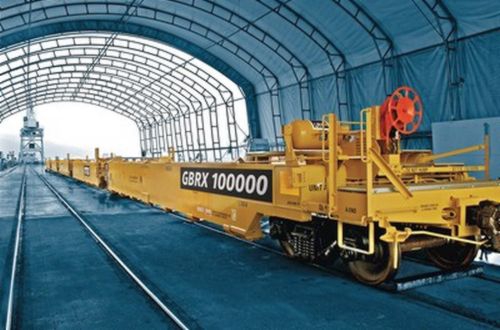 Since 1985 the company’s intermodal wagon has been through 13 different iterations, culminating in the current Maxi-Stack design.