GYÖR-Sopron-Ebenfurth Railway (GySEV) is planning to acquire 26 surplus inter-city coaches from Austrian Federal Railways (ÖBB) for use on Sopron - Budapest services in a deal worth Forints 3.1bn ($US 11.1m). 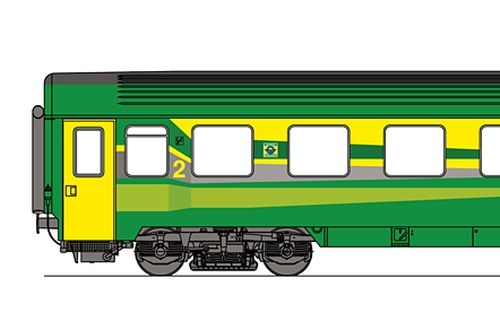 Eight of the 26 second-class coaches will be upgraded to composite configuration with five first-class compartments, which will be fitted with leather seats and carpets. Free Wi-Fi will be available in both first and second class.

The air-conditioned vehicles were previously used by ÖBB on EuroCity services but were rendered surplus by the introduction of new Railjet trains.