THE operator of the new ScotRail franchise Abellio confirmed on October 9 that it has selected Hitachi for a contract to supply at least 70 EMUs for use on regional services in central Scotland. 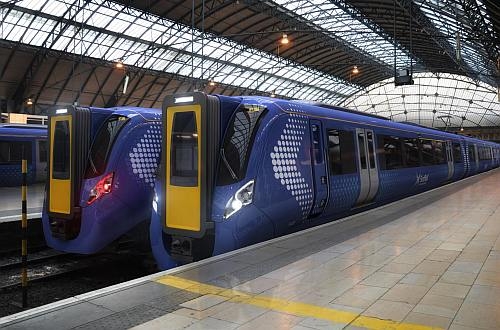 The order – the first for Hitachi's recently-unveiled AT200 range of multiple units – comprises a total of 234 vehicles which will be formed into 46 three-car and 24 four-car sets. Abellio says it will order 10 additional trains if Transport Scotland exercises an option for a three-year franchise extension.

The 160km/h 25kV ac trains will enter service from December 2017 on the newly-electrified lines from Edinburgh to Glasgow (via Falkirk), Stirling, and Dunblane. Abellio says the trains will also be used on other routes.

Hitachi will assemble the trains at its Newton Aycliffe facility in northeast England.