ALSTOM confirmed on December 15 that it has signed a €160m contract with Hessen State Railways (HLB) to supply 30 Coradia Continental EMUs for the Südhessen-Untermain regional network in central Germany. 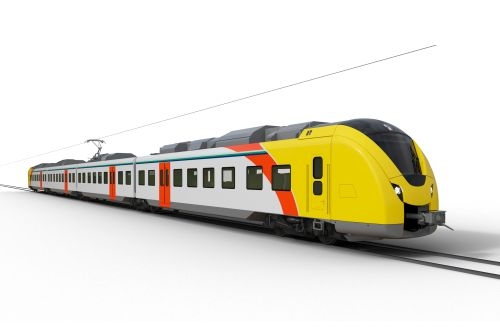 The articulated 160km/h 15kV 16.7Hz ac trains will be assembled at Alstom's Salzgitter plant in Germany and the order comprises a mixture of three-car trains, which will accommodate up to 350 passengers, and four-car sets capable of accommodating up to 460 passengers.

HLB was awarded a 15-year contract by Rhine-Main Transport Authority (RMV) in October to operate the Südhessen-Untermain network for 15 years from December 2018. The contract covers the operation of around 2.5 million train-km per year on the Frankfurt (Main) – Aschaffenburg – Laufach and Aschaffenburg – Darmstadt – Mainz – Wiesbaden lines, which are currently operated by DB Regio.