PRIVATE German train operations company HSL Logistik announced on January 16 that it had signed a contract with Bombardier for the delivery of four Traxx AC3s at the end of 2016. 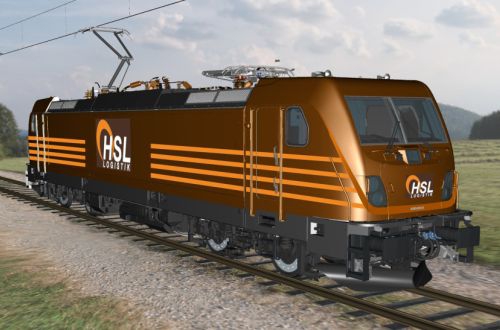 The locomotives will be built at Bombardier’s plant in Kassel and are scheduled to be delivered in the fourth quarter of 2017 and the first quarter of 2018.

HSL Logistik reported a positive experience with two Traxx AC3s leased from Railpool which have been used on the Grosskorbetha - Würzburg line.