THE Board of Los Angeles County Metropolitan Transportation Authority (LACMTA) has decided to exercise a $US 18.3m option with Talgo, Spain, to overhaul the remaining 36 of its 74 newest metro cars operating on the Red Line. 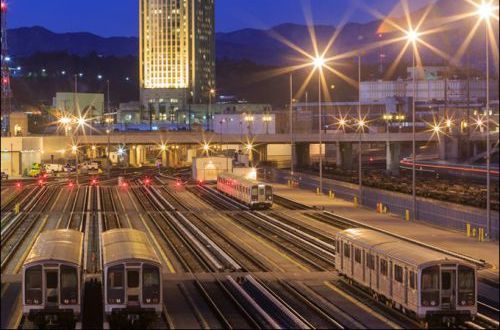 Talgo won a $US 72.9m contract from LACMTA in October 2016 to overhaul its fleet of 74 A650 cars, with a base order for 38 cars and an option for the remaining 36. The work on the first batch was undertaken by Talgo’s US subsidiary in Milwaukee.

The Red Line is operated by a fleet of 104 cars, consisting of the original 30 dc propulsion vehicles and the newest 74 ac propulsion cars manufactured by Breda, Italy, between 1992 and 2000. The original 30 cars have an average age of 24.5 years and an average mileage of 1,271,380km per vehicle, while the 74 newest cars have an average age of 18.6 years with average mileage greater than 2 million km per vehicle and are the most-intensively-used vehicles on the Red and Purple lines.

Overhaul of the remaining 36 cars is scheduled to start in April 2018 after the engineering phase of the project is completed.