LATVIA’s Ministry of Transport confirmed on June 13 that the cabinet has given national passenger operator Pasažieru Vilciens (PV) approval to proceed to the second stage of procurement of a new fleet of EMUs. 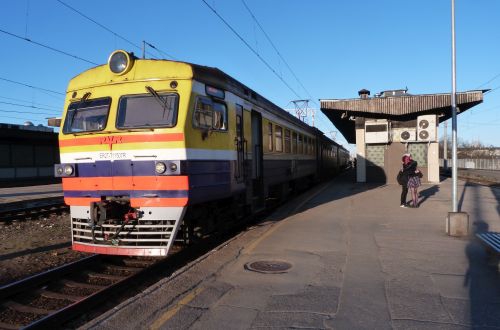 Five bidders including CAF, Škoda, Stadler, Talgo, and the Ural Locomotives joint venture between Siemens and Sinara, have been shortlisted for the contract. An invitation to participate in the second round was sent to all five bidders on June 14.

PV says it expects to award the contract, which has an estimated value of around €200m, early next year.

Delivery of the fleet will begin in 2020, coinciding with the implementation of Latvia’s electrification programme, which will expand the electrified network from 257km to 839km and replace existing dc electrification in the Riga area with ac equipment.