EXPRESSIONS of interest have been invited by London Underground (LU) for a fleet of 250 trains for operation on four of its deep-level lines under its "New Tube for London" project. 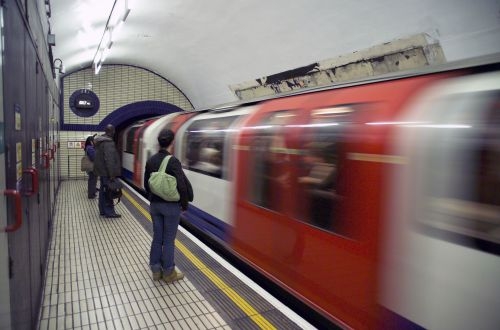 LU plans to invite tenders for the fleet next year, and requires 100 trains each for the Piccadilly and Central lines, 40 trains for the Bakerloo Line and 10 trains for the Waterloo & City Line.

These will be the first air-cooled trains for the so-called Tube lines which have a very restricted loading-gauge. Wide inter-car gangways will enable passengers to walk through the trains to improve passenger distribution and provide more capacity compared with the existing trains. Coupled with new communications-based train control (CBTC) on each line, LU expects to increase capacity substantially.