MAN Engines has delivered the first of 162 D2676 LE264 diesel engines to Alstom for installation on two fleets of Coradia Polyvalent bi-mode trains for customers in Africa. 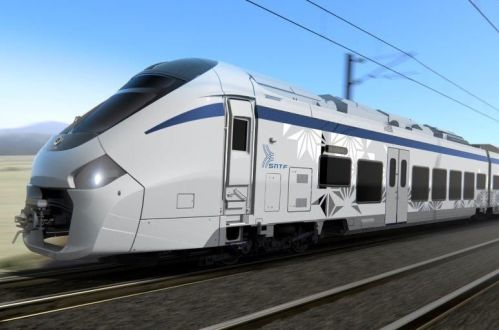 MAN is supplying 102 of the six-cylinder in-line engines for the fleet of 17 inter-city trains ordered by Algerian National Railways (SNTF) in 2015. The remaining 60 engines will be used in the fleet of 15 trains ordered for the first phase of the TER project in the Senegalese capital Dakar.

The single-stage turbocharged and common-rail engines have a maximum output of 353kW at 1800rpm and have been adapted for operation in humid, sandy and dusty environments.

All 32 trains are being assembled at Alstom’s plant in Reichshoffen, France.