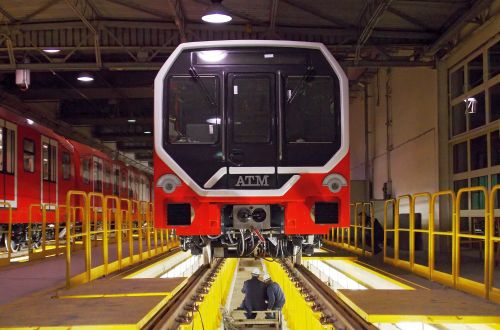 The initial €220m order comprised 20 trains for Line M1 and 10 trains for Line M2. In March 2015 ATM exercised an option worth €108.88m for a further 15 trains for Line M2. Production of the second batch is now underway at HRI’s plants at Pistoia and Naples, and deliveries are due to be completed by August 2018. All trains from the third batch will be delivered by April 2019.

For detailed data on metro train orders around the world, subscribe to IRJ Pro.