MITSUBISHI Electric Corporation announced on May 27 that it has been awarded a contract by CAF, Spain to supply traction equipment for the fleet of 118 New Generation Sprinter (SNG) EMUs ordered by Netherlands Railways (NS) last December. 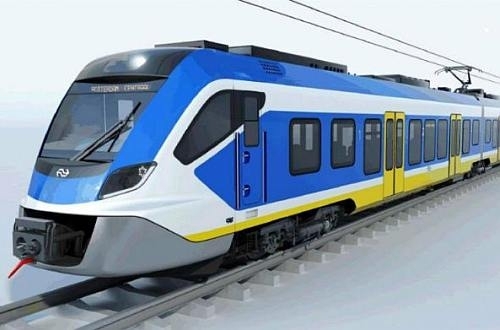 The contract includes traction inverters and other traction systems, which will be delivered to CAF from 2016 onwards.

The new trains will enter service from 2018, replacing the Type SGM Sprinter EMUs.