SWITZERLAND’s Montreux Oberland Bernois Railway (MOB) has awarded Stadler a contract to supply 20 variable-gauge coaches for GoldenPass Express services from Montreux to Zweisimmen and Interlaken East, which MOB will operate jointly with BLS. 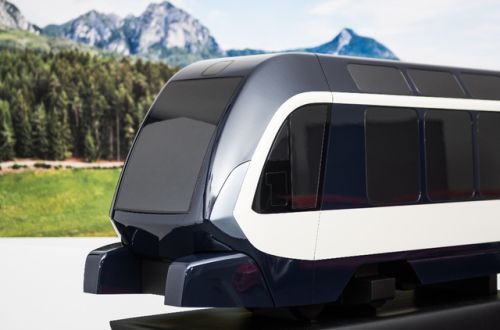 Alstom Germany will supply the bogies, which will be designed to operate on both the MOB’s metre-gauge line and BLS standard-gauge infrastructure, with the transfer between gauges taking place at Zweisimmen station. BLS will construct two tracks at the station for this purpose, which will enable testing of the newly-developed bogie to begin later this year using an existing MOB coach.

MOB says that the complexity of approving dual-gauge vehicles with two different signalling systems means GoldenPass Express services will now begin operating at the end of 2020, and not late-2019 as previously planned.