LOMBARDY regional councillor for infrastructure and mobility Mr Alessandro Sorte announced on October 16 that the regional council will invest €68.2m in additional new trains for the Trenord joint venture between North Milan Railways (FNM) and Trenitalia. 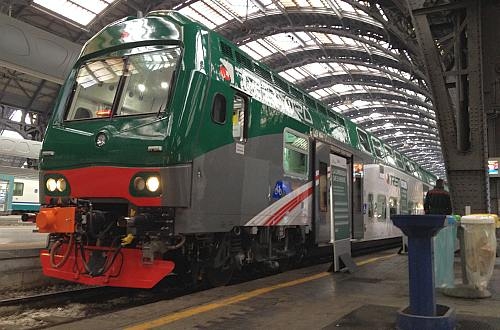 The funding will enable the acquisition of four six-car Vivalto push-pull double-deck sets from AnsaldoBreda and four four-car GTW DMUs from Stadler.

This investment is additional to the €500m already committed for 63 new trains (43 of which already in use) and the €200m provided by Trenord.

The extra trains are due to be delivered in 2017.