FRENCH National Railways has exercised a €56.5m option with Bombardier on behalf of the region of Midi Pyrénées for eight additional Regio 2N double-deck EMUs. 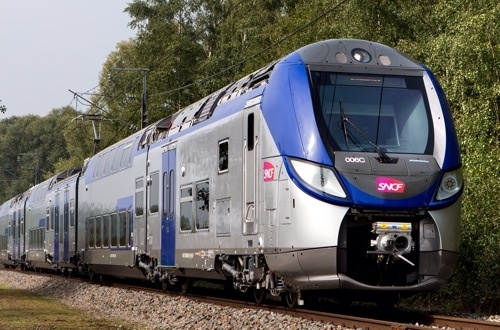 The order, which will be entirely financed by the region, is an option from an initial contract for 129 trains awarded to Bombardier in 2010. The Regio 2N has been ordered by 10 French regions and this latest order will increase the build to 209 trains, 45 of which are now in service. Midi Pyrénées placed an initial order for 10 trains in December 2013.

The additional trains will be assembled at Bombardier's Crespin plant in northern France with deliveries due to take place between 2017 and 2019.