ALSTOM confirmed on August 5 that the French region of Midi-Pyrénées has exercised an option worth €46m for eight additional Régiolis multiple units, taking the region's fleet of these trains to 32 sets. 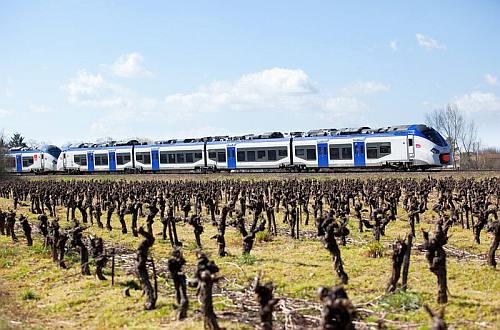 Midi-Pyrénées placed an initial order for 25 Régiolis sets in October 2009, the first of which were introduced on services from Toulouse to Latour-de-Carol and Mazamet in July 2014. The additional trains will be the four-car suburban variant.

So far Alstom has received orders for a total of 192 Régiolis trains of varying configurations from 12 French regions and the fleet has already covered more than three million kilometres in commercial service.

Procurement of the fleet has been managed by French National Railways (SNCF) on behalf of the regions, which are funding the trains.