THE French city of Nantes has ordered a fleet of 49 Citadis LRVs worth €200m from Alstom, which are due to enter service from 2022. 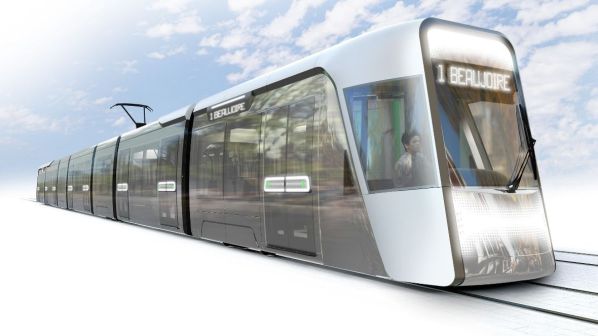 The announcement follows a tender issued by the city’s public transport operator Semitan in September 2018, for a minimum of 46 vehicles. A supplier for the new vehicles was originally due to be announced at the end of 2019, but was subsequently delayed.

The low-floor 750V dc LRVs will have an average speed of 70km/h.

The new vehicles will replace the fleet of Alstom TFS trams, which date from the opening of the first line in 1985.

The vehicles will be designed and assembled at Alstom’s factory in La Rochelle.

French design agency RCP was appointed by Semitan and Nantes city government to develop interior design concepts for the new vehicles, with a design unveiled in March of last year.

The new vehicles will be 99% recyclable and are expected to improve reliability, efficiency and energy efficiency of light rail services for the city.