TRANSMASHHOLDING subsidiary Metrovagonmash says it is ready to begin series production of its DP-M DMU after completing the certification process with a four-car prototype train. 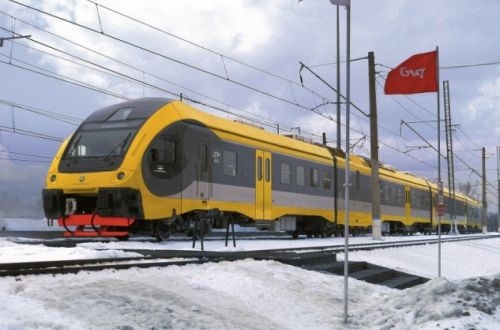 The 15200mm-gauge train will be offered in regional and commuter configurations which will be equipped with accessible toilets, CCTV, and air-conditioning.

Stadler Rail has supplied the propulsion unit for the DP-M, which is equipped with a Cummins 12-cylinder engine providing a nominal output of 1.12MW.

The first train will be delivered to Russia's Central Suburban Passenger Company by February 15, with the manufacturer taking responsibility for maintenance.