JAPAN's Seibu Railway has awarded Hitachi a contract to supply seven eight-car EMUs for limited express services on its 1067mm-gauge network to the northwest of Tokyo. 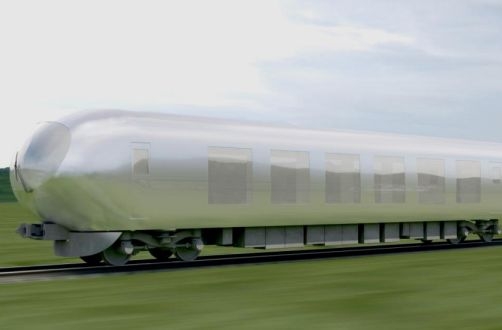 The interior and exterior design and styling concept for the 1.5kV dc trains is being developed by Japanese architect Mrs Kazuyo Sejima. An initial rendering released by the Seibu Railway shows a semi-reflective exterior finish, which is intended to make the train at one with its surroundings, mirroring the urban and rural landscapes through which the line passes.