NIPPON Sharyo Manufacturing, a subsidiary of Nippon Sharyo USA formally launched production at its new plant in Rochelle, Illinois, on July 19 in the presence of around 500 guests, including Illinois governor Mr Pat Quinn. 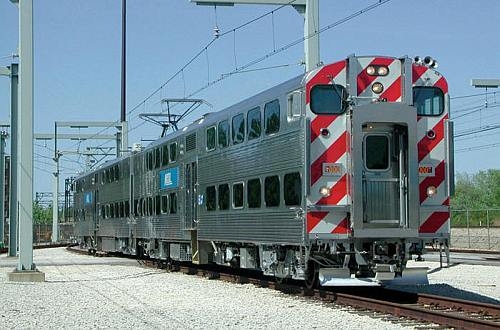 The first contract will be for 160 double-deck emu vehicles for Chicago commuter rail operator Metra (pictured), the first of which will be delivered in September and the last in mid-2015.

The facility currently employs around 140 people, although the workforce will expand to more than 300 when full in-house manufacturing of stainless steel bodyshells begins next year.