NORMANDY is set award Bombardier a contract next month to replace Corail coaches on inter-city services which the region is taking over from French National Railways (SNCF), according to regional councillor Mr Jean-Baptiste Gastienne. 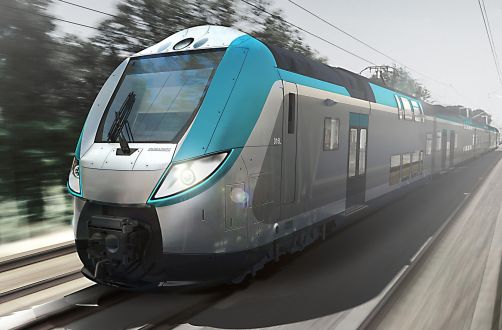 Gastienne told Agence France-Presse (AFP) on October 20 that the region will place an order for 40 Bombardier Omneo Premium double-deck EMUs, with deliveries starting in late-2019. SNCF president Mr Guillaume Pepy also told reporters during a visit to Rouen on October 20 that Normandy will receive €720m from the French state to fund the order and the contract will be signed on November 23.

On October 17 Bombardier France president Mr Laurent Bouyer told AFP that the company’s Crespin plant in Hauts-de-France, which is currently building Omneo trains for the French regions, has no booked orders beyond the first quarter of 2019.