PESA concluded its first order for its new Elf 2 family of EMUs on October 18, when the Polish manufacturer signed a Zlotys 206m ($US 52.5m) contract with the Silesian regional government and Silesian Railways (KS) for 13 trains. 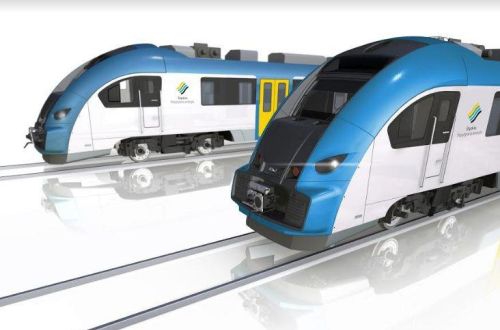 The order comprises 10 four-car, two three-car and one two-car train and deliveries will take place between mid-2017 and mid-2018. The trains will be assembled at Pesa’s plant in Bydgoszcz, Poland,.

Pesa was selected as preferred bidder for the contract in August following a tender which also attracted offers from Newag and Stadler.

KS says the unit price of the Pesa trains means it is “very likely” to exercise the option in the contract for six additional trains, which is valid until 2019.