THE government of the Philippines has reopened bidding to Japanese companies for the supply of 120 new LRVs for the Light Rail Transit Line 1 in Manila after it abandoned a previous tender in March 2016. 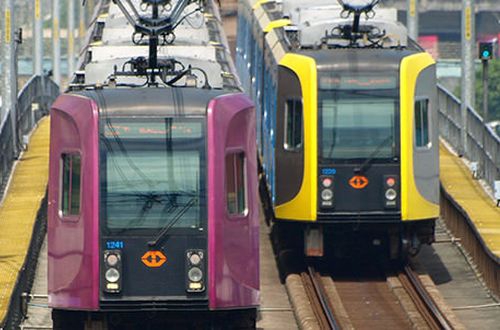 The tender is for the supply of 120 new LRVs for the LRT-1, which runs from Roosevelt station in Quezon City to Baclaran station in Pasay City.

The winning bidder will be responsible for the design, production, verification, delivery, testing, commissioning, and technical support materials for operation and maintenance of the trains, as well as training for maintenance staff, engineers and operators.

Only Japanese companies are eligible to bid as the prime contractor while sub-contractors could be of any nationality.

If the prime contractor is a joint-venture then the company would be eligible to participate in the bidding providing the lead partner is from Japan, the other partners are Japanese and/or Filipino and the total share of work of Japanese partners in the joint-venture is more than 50% of the contracted amount.

A pre-bid conference will be held on January 20, with the deadline for opening bids on April 13.

In March 2016, the Department of Transport conducted a tender for the supply of LRVs but declared it a failure as no offers were received from Japanese firms.

The extension is expected to increase the capacity of the line to 800,000 passengers daily and benefit more than 4 million residents in the southern part of Manila and Cavite.