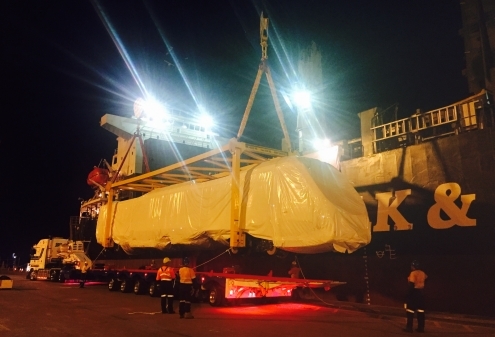 Bombardier is building the trains in Savli, India, and the first trains are part of a $A 4bn ($US 3.1bn) upgrade of South East Queensland's network, which includes a new maintenance depot at Wulkuraka and a 30-year maintenance contract for the trains.