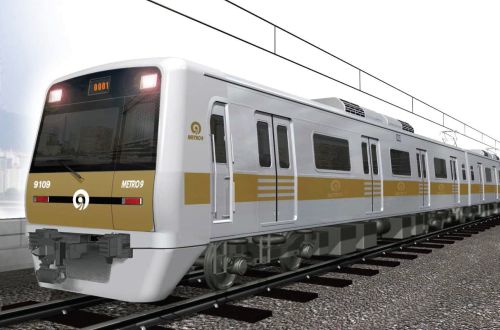 The cars are needed to relieve overcrowding on Line 9 which is particularly acute during the morning peak where the number of passengers can exceed capacity by 200% and to provide additional trains in time for the opening of an 8km extension from the Jamsil Sports Complex east to the Veterans Hospital in 2018.

The cars will be formed into four six-car trains with the remaining eight cars used to lengthen existing trains.

Line 9 is 30km long and was constructed by Seoul Metro Line 9 Corporation, which is owned by several insurance companies and banks, under a 30-year concession. The line is operated by Seoul Line9 Operation Company which is a joint venture of Transdev and Paris Transport Authority (RATP). The line operates both express and stopping services. For more information on global metro train fleet orders subscribe to IRJ Pro.