CAF announced on February 10 that it has concluded a £150m contract with Serco Caledonian Sleepers to supply 75 coaches of five different types for use on overnight services from London to Fort William, Inverness, and Aberdeen. 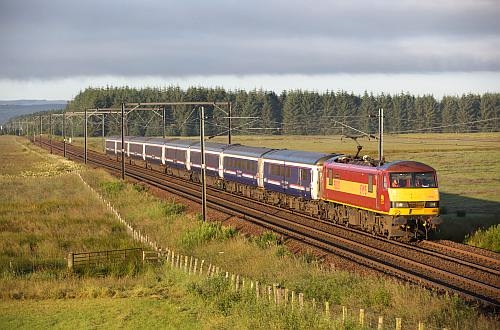 The vehicles will be formed into four sets of 16 coaches with 11 spare vehicles.

Serco was awarded a 15-year contract by Transport Scotland last May to operate the Caledonian Sleeper franchise from April this year. The new CAF coaches will enter service in April 2018.