SLOVAKIA’s competition authority has approved the merger of Budamar Logistics and Optifin Invest with the joint acquisition of freight wagon manufacturer Tatravagónka. 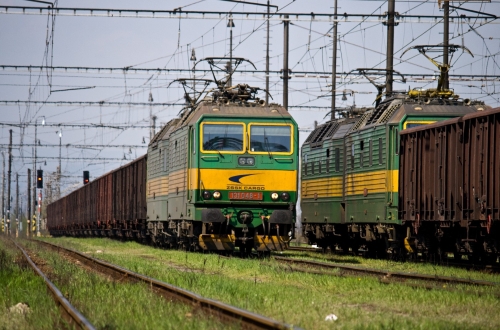 The office says there was no overlap in rolling stock production, as Tatravagónka’s production of freight wagons and the passenger coaches produced by ŽOS Vrútky, which Budamar acquired earlier this year, are in separate markets.

It says it also took into account the fact that Optifin already owned the Tatravagónka group before the merger.