JUNAKALUSTO, Finland, has awarded a contract to Stadler to overhaul 78 motor and 117 trailer bogies running under four-car Flirt EMUs which Stadler delivered to Finland between 2009 and 2014. 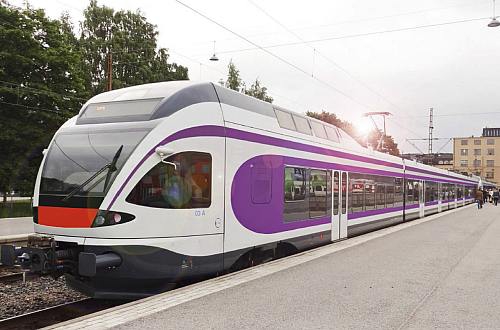 The work will start in January 2018 and must be completed by the end of 2022. The bogie overhauls will be managed by Stadler’s bogie revision centre of competence in Szolnok, Hungary.

Stadler bogies are due for overhaul after they have been in service for about 1 million kilometres and the overhauls are done on a condition-based approach.

Junakalusto was set up by the cities in the Helsinki metropolitan area in 2004 as a not-for-profit company to procure rolling stock for commuter services in the Finnish capital and lease the trains to Helsinki Regional Transport (HSL).