VIVARAIL, Britain, has awarded Strukton Rail a contract to supply traction and onboard equipment for the type D78 metro trains it recently purchased from London Underground and which it plans to convert to DMUs for heavy rail operation. 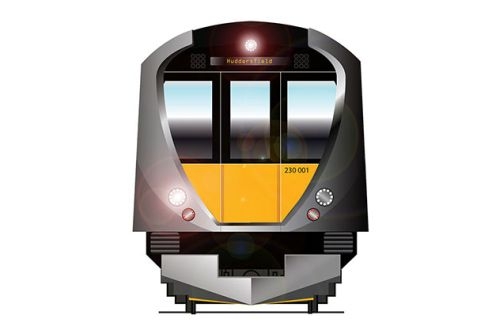 Each motorised vehicle will be equipped with two underfloor engine ratts, each housing a 3.2 litre five-cylinder Ford diesel engine. A single ratt will power two traction motors on each bogie.

Strukton says it will supply advanced traction technology on the trains with an IGBT solid-state dc chopper installed in each powered-car, while it will integrate the traction system, electronics, battery chargers and onboard computer in a single unit. It is also exploring the possibility of storing braking energy in supercapacitors or batteries.

The project will initially focus on a prototype train, which is expected to be completed this summer. Following the trials and evaluation, the refurbishment programme will be rolled out on the entire fleet of 75 vehicles which were built in 1980 and will also undergo a driver's cab and interior upgrade