INDIAN Railways (IR) has shortlisted three bidders for a public-private partnership contract to build a factory to produce 5000 EMU cars over a period of 12 years. The selected supplier will also maintain the trains for 13 years. 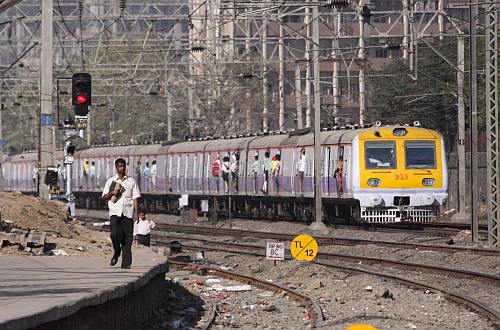 The winning bidder will establish a Rs 20bn ($US 311m) production facility on a 486,000m2 site at Kachrapara in West Bengal.

IR says it is looking to place an order worth around Rs 500bn for new EMUs.

According to the Ministry of Railways, the contract will be awarded after the bid envelopes are opened on December 17.

The contract will involve the second-largest injection of foreign direct investment in India since the decision in 2015 to establish new locomotive factories at Madhepura and Marhoura, which ultimately resulted in major orders for Alstom and GE.

IR will retain 26% equity in the EMU project, subject to a maximum investment of Rs 800m, and will also provide the land for the new plant.

The draft contractual agreement entails a pre-purchase commitment from IR to purchase 500 coaches per year over 12 years.

The winning bidder will be allowed to use the plant to supply trains to customers in other countries. The factory will also be able to serve India’s burgeoning metro market, while IR says high-speed trains could also be built at Kachrapara.

The facility will initially focus on building regional and suburban trains, and IR estimates it will need around 10,000 EMU vehicles over the next decade to replace life-expired rolling stock.