TRANSMASHHOLDING, Russia, and Hitachi, Japan have agreed to set up a joint venture in Russia to produce traction inverters for passenger trains for Russia, central Asia and Europe. 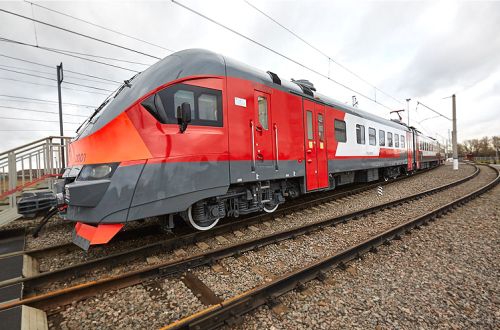 The deal was signed on May 21 by Mr Kirill Kipa, CEO of Transmashholding, and Mr Kiyoshi Nakata, deputy chief operating officer, rolling stock, with Hitachi’s railway systems business unit. Transmashholding will own 51% of the authorised capital of Roubles 375m ($US 6.1m) in the joint venture leaving Hitachi with 49%.

The joint venture will use the facilities of Metrowagonmash, a subsidiary of Transmashholding, to design, manufacture, test and repair traction inverters, with a capacity to produce up to 200 units a year.