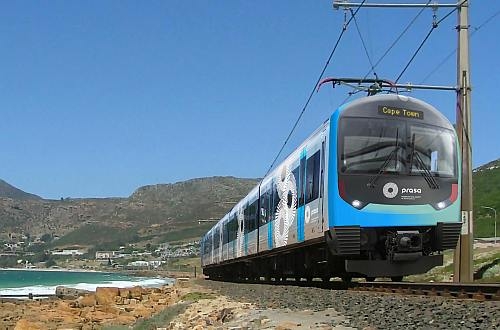 The initiative to build a new facility or modify an existing plant is in line with Transnet's goal of fostering domestic rolling stock production, and the government's policy to reindustrialise the economy through its infrastructure programme.

Prasa CEO Mr Lucky Montana said on August 10 the plan for TRE to carry the burden of the investment in manufacturing capacity – which could be as high as Rand 4bn – responds to the government's Preferential Procurement Policy Framework Act, which aims to bring new rigour to state spending.

Manufacturers warned Prasa during that the evaluation process that socioeconomic weighting in the tender, which include job creation, skills development and local content, and the weighting given to price would make drive up the cost of the vehicles. With TRE now assuming the cost of building the factory, rolling stock suppliers will not have to price the recovery of this investment in the facility into their bids.