TRENITALIA has launched a tender for a framework agreement to purchase up to 500 electric and diesel trains worth around €4.5bn. 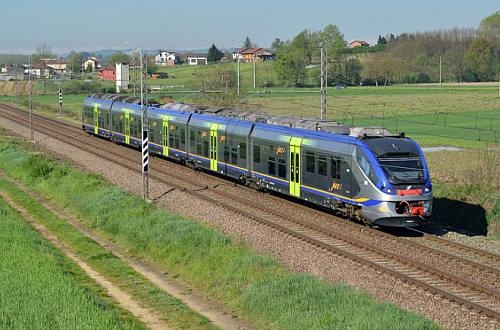 The first order within the framework agreement is for trains to be used in Emilia Romagna, as stipulated in the tender awarded last year to Trenitalia and Emilia Romagna Passenger Transport (TPER).