THE French Railway Safety Board (EPSF) granted a supplementary authorisation to place in service (SAPS) on March 31 for the Siemens Velaro D multi-system high-speed train, enabling the operation of German Rail's (DB) class 407 fleet on the French network. 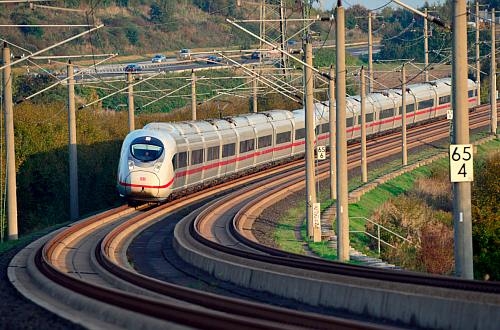 The authorisation covers the operation of eight-car trains on both the conventional network and high speed lines, but does not permit multiple operation.

EPSF has also granted an SAPS for the French network to another German-built train, Alstom's Coradia Lint DMU. The certification covers both the 54m and 81m-long versions of the train, but restricts the type to cross-border routes from Germany to Wissembourg in Alsace.