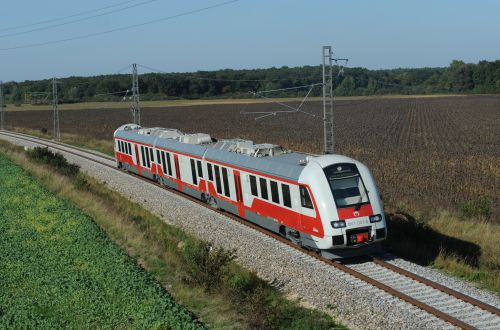 The three-car trains will be delivered in 2018 and will be used on services from Zvolen to Banská Bystrica and Fil’akovo.

The order is being funded with the aid of a grant from the European Union.