CZECH signalling equipment supplier AŽD Praha, and CAF, Spain, have been accepted as full members of the Unisig Consortium, which was formed in 1999 by the European Commission (EC) with the task of drafting the technical specifications for ERTMS and ETCS. 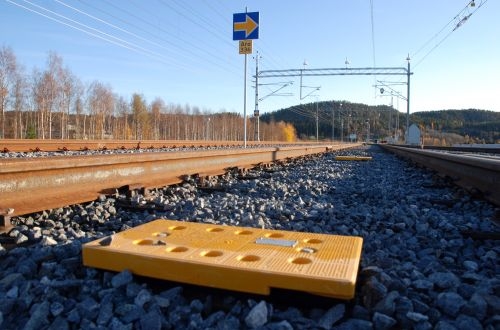 Unisig is described as a technical body which initially worked in close cooperation with the European Association for Railway Interoperability (AEIF) and since 2005, the European Railway Agency (ERA). Unisig has produced and continues to update the majority of the detailed ERTMS technical specifications in close cooperation with the ERTMS unit of ERA as part of the ERTMS Change Control Management (CCM) process.

AŽD Praha and CAF were accepted as associate members of Unisig in 2012 and join Alstom, Ansaldo STS, Bombardier, Siemens and Thales, the founding and other full members of the consortium. Mermec is the sole remaining associate member.

"During the last few years, AŽD and CAF have proven to be ready for full member status at Unisig," says Mr Michel van Liefferinge, Unisig general manager. "In their new status Unisig will increasingly build on their support in the ERTMS/ETCS standardisation work."