ESTEL RA, a joint venture of Algerian Railways (SNTF) and Siemens, has secured a contract to supply signalling, safety and control systems, including ETCS, for the 140km Algiers RER commuter rail network which is operated by SNTF. 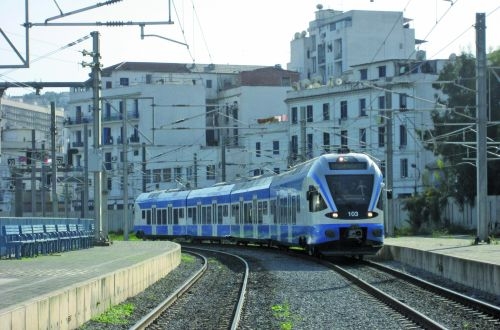 The network consists of 18 stations and carries both passenger and freight traffic. The project will include installation of ETCS Level 1 which will increase maximum line speeds to 160km/h and reduce headways. In addition to ETCS train control, installation comprises interlockings, operation and control systems, and associated wayside equipment.

Siemens is also supplying its Trackguard Cargo MSr32 system for automation of train formation in yards. The system uses a hump control and will be installed at the Dar El Beida near Algiers airport.

Siemens' share, and the total contract volume is €340m, which it says is its largest ever order for rail automation. Network commissioning is planned for the end of 2019.