The section is the ninth to be commissioned on the line. 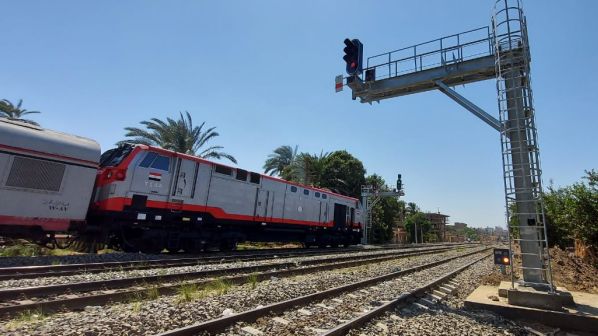 The signalling system includes a support system and Scada that supervises and controls different subsystems. Alstom has so far commissioned signalling along 131km of the line, including nine stations, 40 level crossings and 186 switch machines.