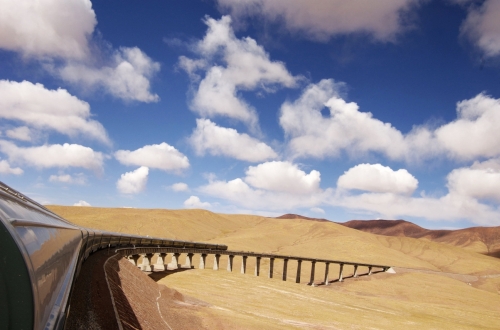 The contract is valued at over €15m and is the first ITCS contract for Alstom since the integration of GE Signalling into Alstom.

The Golmud - Lhasa section is 1145km long and includes 45 stations. The Qinghai – Tibet Railway Company has obtained approval to add 13 new stations along the line, in addition to revamping and relocating 18 existing stations by the end of 2017, in order to increase the capacity of the line.