AMTRAK activated the final section of the Advanced Civil Speed Enforcement System (ACSES), its version of Positive Train Control (PTC), along the Northeast Corridor on December 18. 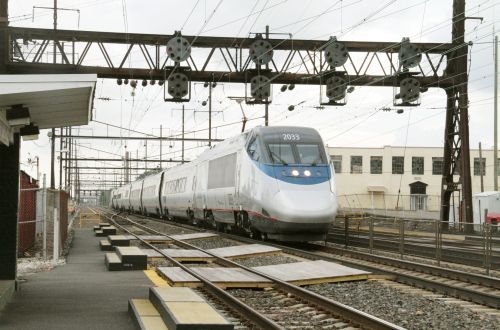 ACSES is now fully functional on all Amtrak-owned infrastructure between Washington, DC, and Boston, almost two weeks before the original Congressionally imposed deadline of December 31, which has since been extended by three years.

PTC on the Philadelphia-New York segment was activated during the weekend of December 18-20 and between Washington, DC and New York City the previous weekend. The only unequipped territory is along a Connecticut Department of Transportation-owned segment between the New York-Connecticut state border and New Haven, which is also used by MTA Metro-North regional and commuter trains.