ALSTOM has successfully installed and tested Australia’s first ETCS Level 2 deployment as part of a pilot covering the trackside and on-board equipment of four test trains in an area of 11km in the south of Sydney. 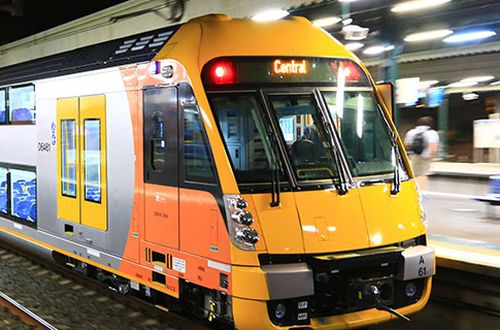 The pilot is part of the Automatic Train Protection Project being implemented by the state’s transport authority, Transport for New South Wales (TfNSW), and runs between the suburbs of Arncliffe and Oatley.

Use of ETCS is intended to enhance safety and improve the capacity on the line. The pilot project will allow TfNSW and Sydney Trains, the operator, to test the functionalities of the ETCS system in order to support the rollout across the busiest of Sydney’s network.

The installation is based on Alstom’s Atlas 200 solution, which has been developed in line with European Union Agency for Railways specifications, and Smartlock 400 interlocking.

A team of over 50 signalling experts from Sydney and Melbourne worked with the European ETCS Centre of Excellence based in Charleroi, Belgium, to adapt the technology to the specific needs of the project.